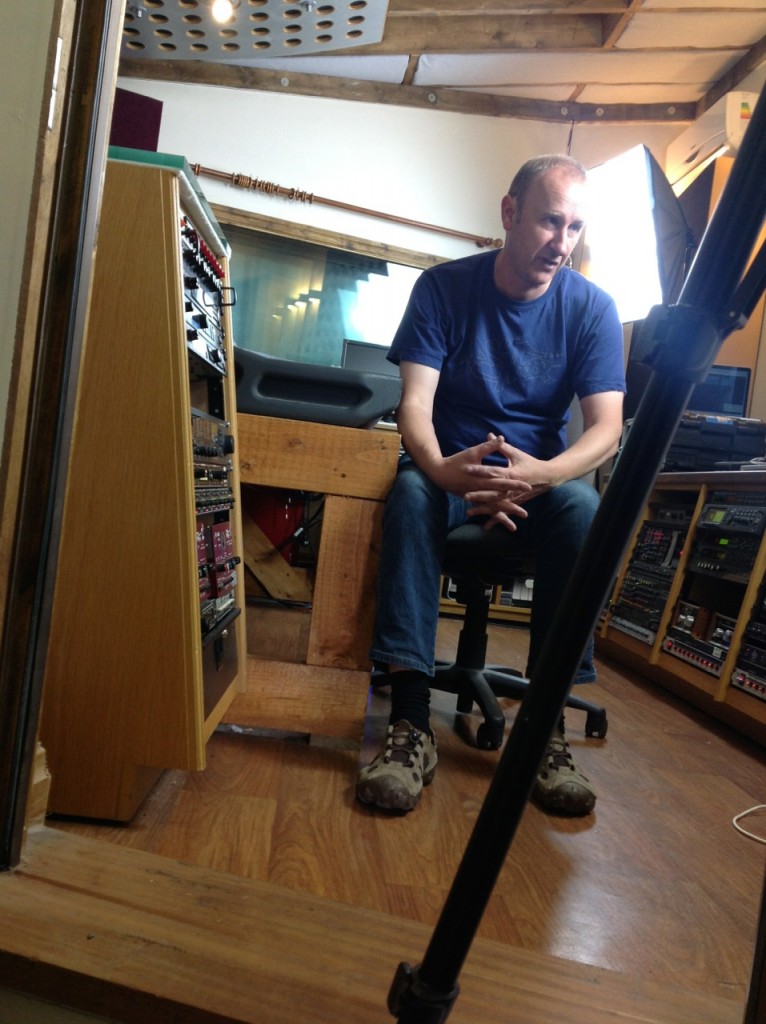 Jon has been engineering since he left school. Working primarily as a live sound engineer for acts such as The Prodigy, Stereophonics, James  and the Bombay Bicycle Club.  He has also worked on TV shows such as TFI Friday, TOTP, Jools Holland and The Tonight Show. Hugely experienced he has also worked in many recording studios around the world. 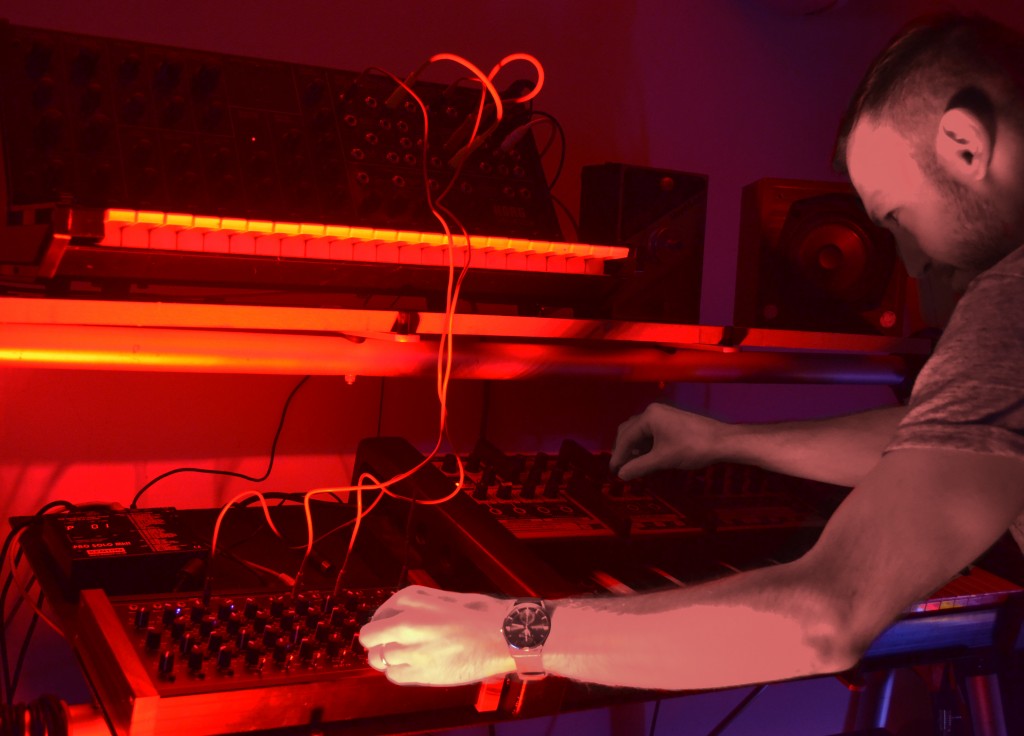 Steve has been involved within the industry both artistically and on a behind the scenes basis for almost a decade. He based himself in the Laundry Rooms complex at its conception and is one of the original members of the team.

O_M Studios is an analogue haven full of vintage synthesisers, drum machines and circuitry spanning the last 4 decades. With a 70’s BBC Chilton console at the heart of the studio, surrounded by classics including a Roland TR 808, Korg MS20 and many other obscure vintage pieces, it pulses like something from a science fiction film. Its not all old technology though. The room also boasts a full 24 channels of SSL AD/DA conversion and a Mac Pro with the latest software.

As an artist Steve has toured the UK, been billed at many major festivals including Sonar, V, Isle Of White. As a mix engineer, producer and writer he has  credits with artists such as Toddla T, Skepta, Monki, The MO & Steve Edwards to name a few. He has also remixed a host of artists including Ellie Goulding, We Are Scientists, Bat For Lashes, Rosien Murphy and Tinie Tempah. 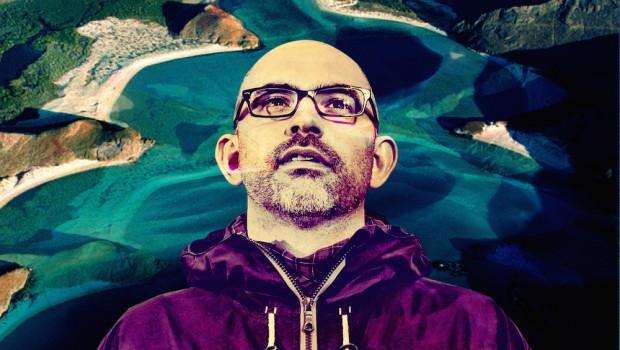 Sam Genders is a critically acclaimed songwriter well known for his creative use of melody and lyrical imagery. Beginning his musical life as co-frontman of alt-folk pioneers and BBC folk award nominees Tunng, Sam now splits his time between his own alternative pop project Diagrams & co-writing with other artists including John Smith & Ben Ottewell amongst others. He is also involved in education giving music lessons in schools as well as helping aspiring writers through his songwriting courses.

Dave has worked as a sound engineer and tour manager for over twenty years. Having looked after Gomez for the last 17 years he has also managed to tour with many other acts including Pulp, BabyBird, Reverend &The Makers and The Mission, as well as fulfilling house engineering duties at several Sheffield venues and under-achieving on the cricket field. Dave and Jon have been colleagues for many years sharing duties either end of the multicore on several Pulp shows. 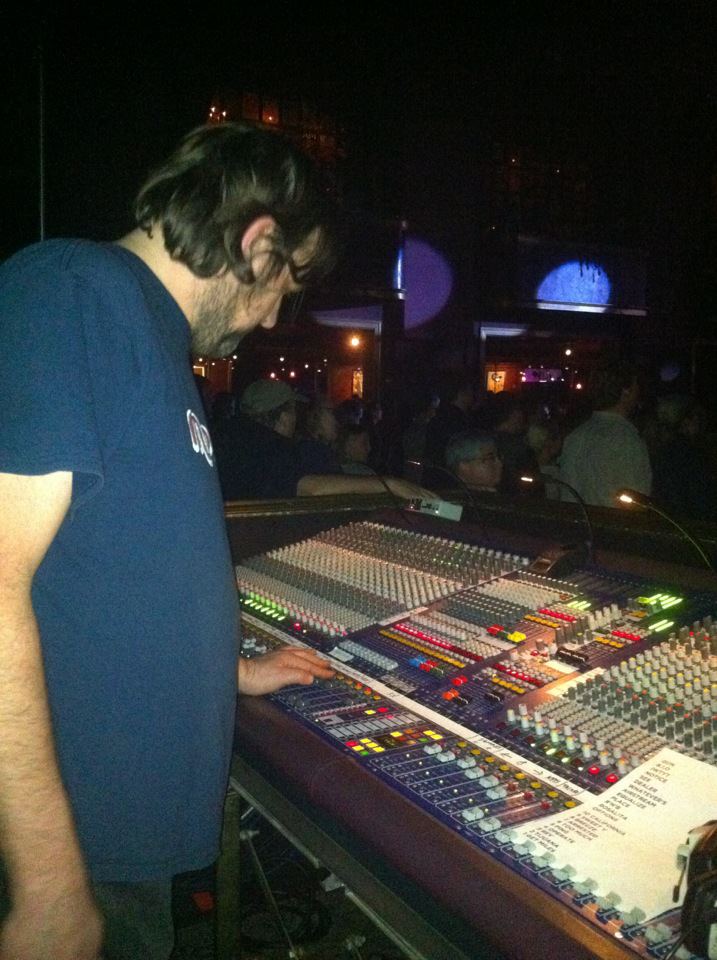 His studio, which he shares with musician and songwriter Sam Genders, is conceptually a writing room with a small but efficient setup for demo recordings, post-production, arranging and overdubs.

He also owns and manages the independent record label Labelship.

Established in 2008 Labelship currently features 23 bands and solo artists. A total of 35 albums, EPs and compilations will be released before the end of 2015.

Labelship works with studios in Sheffield UK, Brooklyn NY and Hamburg GER and releases music through its distribution partners Brokensilence Independent Distribution (Europe), Shellshock (UK and Ireland) and worldwide digital through Finetunes. Labelship offers music as download and CD as well as on Vinyl! The genres vary from singer-songwriter to progressive rock and electronica. 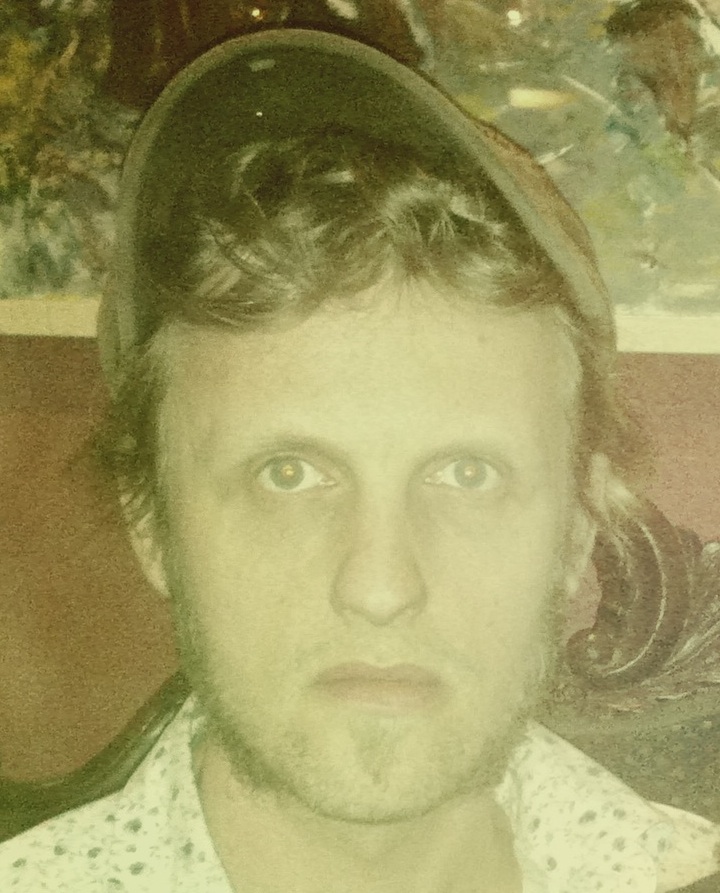 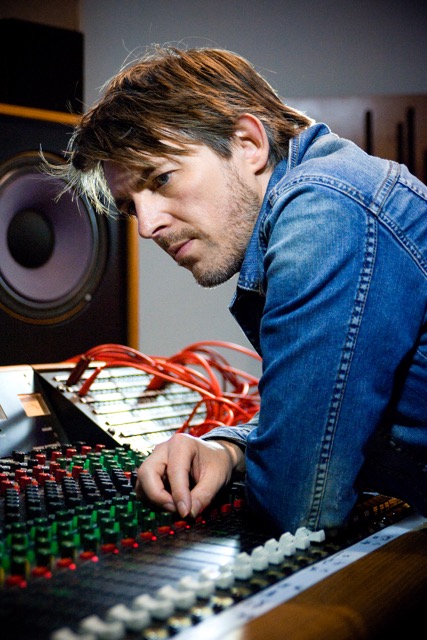 Martin Smith runs Mu Studios @ The Laundry Rooms, the recording service within the LR hub. Many artists have benefited from Martin’s ability to administer the correct dose of production assistance for their act. Martin has a background in bands, playing guitar for rock legends U.F.O. aged 17, going on to receive accolades including a #1 Independent Rock album with his band AP&S. Martin has worked with William Orbit, Groove Armada, and collaborators of Michael Jackson, and his sync work has been broadcast worldwide for brands including Reebok, Braun, BMW and Nike. Martin studied Orchestral scoring with Berklee College Of Music, and has recently completed album recordings for many artists including the likes of Richard Hawley and members of Reverend and the Makers. Artist development is a speciality, proven by the most recent four Mu acts being called in to the majors. One of whom just signed to RCA in a 5 album deal.

Sheffield based music producers Dave Hogg & Steve Ford are no strangers to the dance music scene. After sharing a keen interest in club culture and music production some 12 years ago, the duo have since produced tracks under various pseudonyms across a wide spectrum of genres. Their music has reached people through labels such as Fabric Publishing, Sound of Spectrum Records, Electra Records, Proud Sound, Mixed in Sheffield and more recently Entrance Music. They have previously had tracks featured globally on BBC Radio 1, DI.FM, Kiss FM and in DJ Mag, as well as receiving support from a host of world class DJ’s - Paul Van Dyk, Laurent Garnier, Pendulum, Menno De Jong, Lisa Lashes, Markus Schultz, Huw Stephens and Rob Da Bank to name just a few.